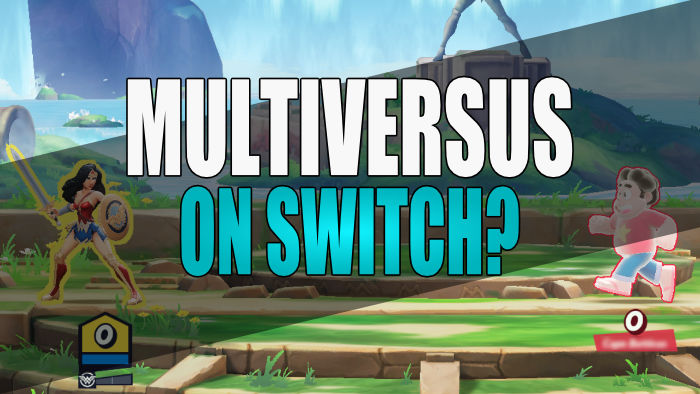 Is MultiVersus on the Switch?

At the time of writing this, unfortunately, MutliVersus is not available on the Nintendo Switch console which is a real shame! But seeing how successful the game has been we would be surprised if it does not make its way on the platform in the near future.

When will MultiVersus come to Switch?

Currently, there is no news about MutliVersus being on the Switch. But as we said above, this does not mean it will not happen. As with other games we have seen come on PlayStation, Xbox, and PC first, then they eventually make their way to Nintendo at a later date. So let’s keep those fingers crossed.

We know the above probably was not the answer you were looking for as it would be nice to be able to play MultiVersus on a portable platform.

If you enjoyed reading the above then we are sure you would like our other gaming guides.