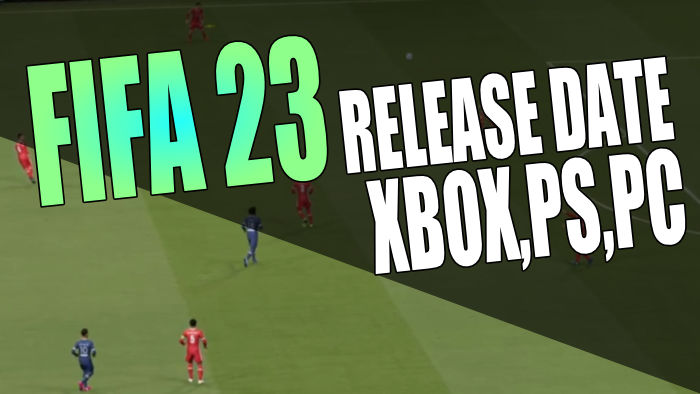 FIFA 23 is just around the corner and two questions are when is the FIFA 23 release date and what are the system requirements for PC players? So in this article, we will be taking a look at both of these questions. If you are like us, you want to get straight into the game as soon as it is released without any issues.

Another year another FIFA, and this year EA Sports bring us FIFA 23. This football simulation game allows you to play as your favourite team playing, against other football teams attempting to be the best!

All this is fun but the best part of FIFA is playing against your friends in 1v1 and seeing whos the best, and we are looking forward to what FIFA 23 brings.

Below are the system requirements if you are going to be playing FIFA 23 on a Windows PC.

Below are three release dates for when FIFA 23 will be coming out on PlayStation, Xbox, and PC.

The release date could change nearer the time. But for now, we will look forward to these dates to play this awesome game!