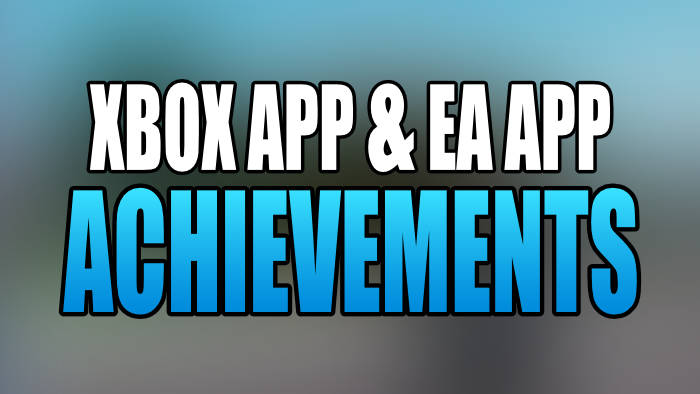 As you are probably already aware there are a lot of games that are now available to play on the Xbox app, and we now have access to lots of different EA games like Battlefield, Crysis, Need For Speed, FIFA, etc.

So like myself if you have been playing EA games through the Xbox Game Pass you have probably noticed that it does not show Xbox achievements. If you look up an achievement you have then probably already done what needs to be done to earn the achievement, but it has not shown up on the Xbox App.

Below I have listed the reason why this is happening, and don’t worry it’s not something that you are doing.

Why no Xbox achievements for EA App games?

So the reason why you are missing the EA games achievements on your Xbox App, is that at the moment there is no possible way of earning them.

Personally, I find it kind of disappointing so all we can do is hope it’s something Microsoft and EA can implement in the near future. I really enjoy earning achivments and would love to be able to unlock the EA App achievements on the Xbox App.

I hope the above post has explained the reason why you are not unlocking EA app achievements on the Xbox App on your Windows computer.